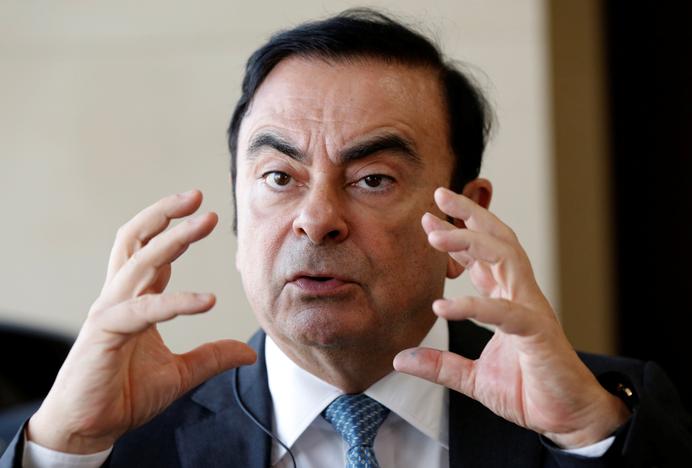 Nissan Motor Co (7201.T) said Carlos Ghosn will step aside as CEO after leading the firm for 16 years, allowing him to concentrate on deploying his cost-cutting expertise across its alliance with Renault SA (RENA.PA) and newly added Mitsubishi Motors Corp (7211.T).

In handing over the helm to Hiroto Saikawa, a company veteran of 40 years, Ghosn ends years of speculation over when he would relinquish the top job at Japan’s No. 2 automaker amid investor concerns that he was stretching himself too thin.

The change in leadership is aimed at making the best use of the greater scale that Mitsubishi brings to lower costs at a time when automakers are under pressure to expand and compete in new technologies such as self-driving cars.

Known as ‘Le Cost Killer’ from his earlier career at Renault, Ghosn burnished his reputation by engineering Nissan’s comeback from years of losses and debt. Unafraid to trample over long-standing business customs, he became a hero in Japan and one of the auto industry’s best known executives.

Ghosn, 62, will continue to be chairman at Nissan, a position he also holds at Renault and Mitsubishi. He also leaves in his place a man cut from very similar cloth.

Saikawa is a veteran cost-cutter with much of his career spent in managing purchasing and supply chains. The 63-year old was named the company’s chief competitive officer in 2013, became co-CEO last November and also currently heads Japan’s auto industry lobby.

“The timing is a bit surprising,” said Takeshi Miyao, Asia managing director at consultancy Carnorama. “It appears Ghosn has decided very quickly that Saikawa is the right person to lead the company.”