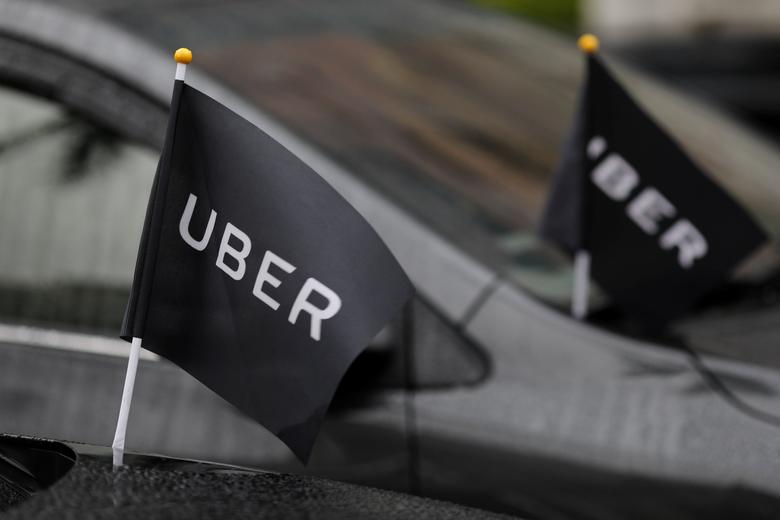 When Uber Technologies Inc [UBER.UL] was raising venture capital in 2013, it was one of the hottest deals around – and no one was more eager to write a check than Bill Maris and David Krane of Google’s venture capital arm.

Not everyone at Google Ventures, since renamed GV, agreed. The firm already had an investment in a competitor, Sidecar, and Uber was demanding what then looked like a sky-high valuation.

Maris and Krane prevailed, and the deal is now regarded as GV’s greatest success. On paper, the firm’s initial 2013 investment of $258 million gained about 14 times its value over the next three years to more than $3.5 billion.

But now Alphabet Inc (GOOGL.O), Google’s corporate parent, is suing Uber for theft of trade secrets, alleging that one of the top engineers in its self-driving car program decamped with thousands of confidential files, including designs that helped him start self-driving truck company Otto and then quickly sell it to Uber. Uber denies those claims.

The lawsuit, filed by Alphabet’s self-driving car unit Waymo, has jolted the fast-growing and highly competitive industry that has sprung up around autonomous vehicles and ride services, which are seen as the future of private road transport.

Yet the confrontation was a long time in the making: the complex relationship between the companies was tense from the start, according to people familiar with the situation, and soured further as they increasingly competed with each other.

Now, if the Waymo suit damages Uber, GV’s investment in the ride-hailing company stands to go down as a Silicon Valley rarity: a large funding deal undermined by the firm’s own investors.

The lawsuit is just one in a series of recent public setbacks for Uber, including allegations of sexual harassment that prompted an internal investigation, a video of Chief Executive Travis Kalanick arguing with an Uber driver that led him to make a public apology, and Uber’s admission on Friday that it used a secret tracking tool to avoid authorities. Read Morehttp://www.reuters.com/