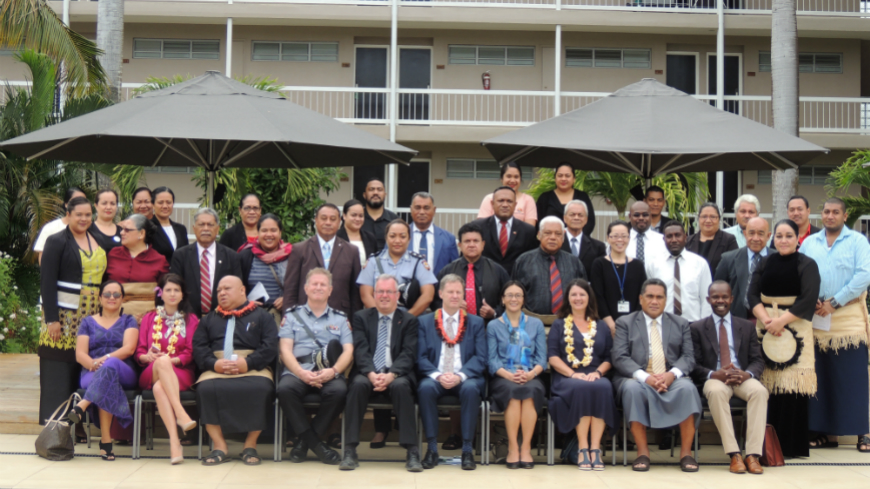 The first Introductory Cybercrime and Electronic Evidence Training of Trainers Course for the Pacific Region is taking place in Nuku’alofa, the Kingdom of Tonga between 25 and 29 September. Judges from Tonga, Samoa, Solomon Islands and Vanuatu are participating in this course delivered by Council of Europe experts.

The Judicial Training approach of the Council of Europe is to empower countries to develop their own programme by providing the first levels of training and then supporting the integration of available training into national Judicial Training strategies and curricula.

Lord Chief Justice Hon. Owen Paulsen highlighted, in his opening remarks, the technological advancements that the Pacific region witnessed over the past decades and the new challenges that governments now need to adapt to:

“As a country, Tonga realized that it must bring its laws in line with the world’s best practices.  This the major reason why just this year Tonga acceded to and ratified the Budapest Convention on Cybercrime. This was a significant move and Tonga is the first PIC to ratify the Convention. In the region, the only other country to have done so is Australia.” 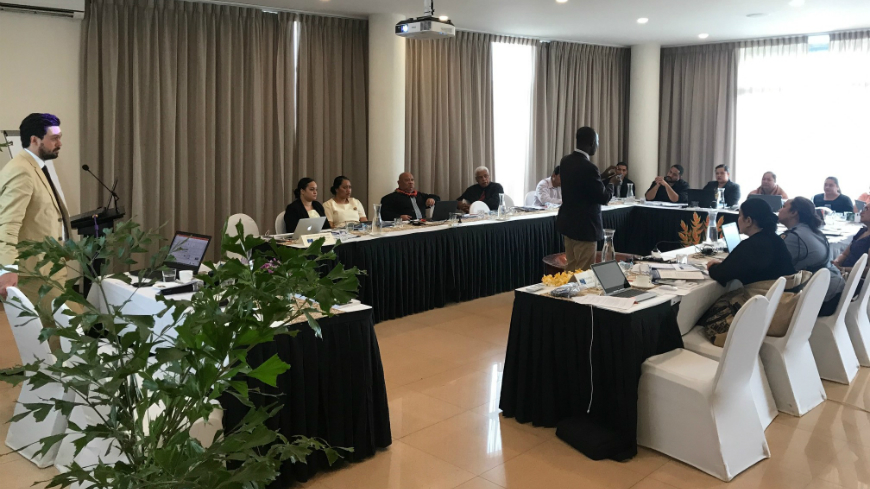