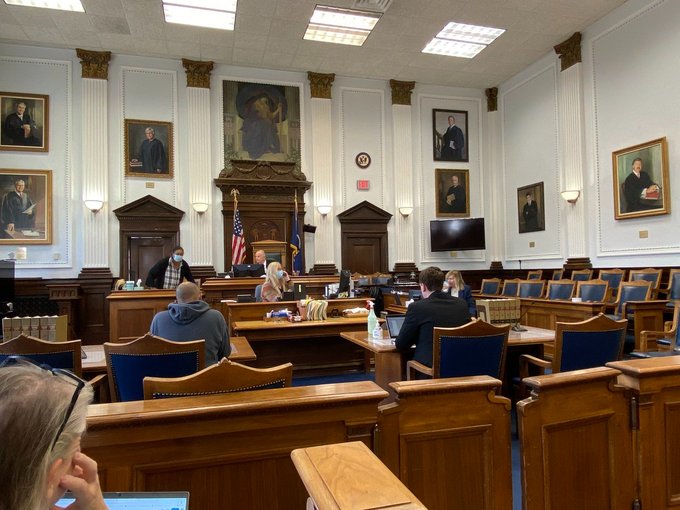 The trial of Kyle Rittenhouse continues in Kenosha, Wisconsin. Rittenhouse, who is now 18 years old, faces charges of homicide and other offenses related to shooting and killing Joseph Rosenbaum, 36, and Anthony Huber, 26, as well as injuring Gaige Grosskreutz, now 27, in August 2020. Rittenhouse, who was 17 at the time, shot the three men while walking in Kenosha with an AR-15-style semiautomatic rifle as people protested the shooting of Jacob Blake, a Black man, by a White police officer, and raided and set fire to some stores, according to The Associated Press. Rittenhouse has pleaded not guilty to the charges and says he acted in self-defense. A white juror in the trial was dismissed ahead of the second day of testimony on Thursday after telling a joke about Blake’s shooting to a sheriff’s deputy who reported the incident,

#CNN and the Daily Beast report