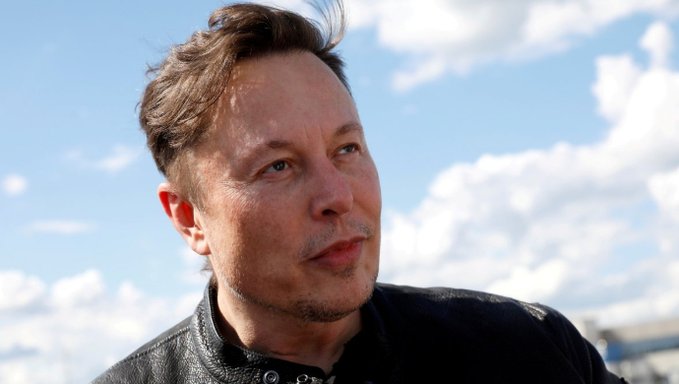 According to a filing released Wednesday by the Securities and Exchange Commission, the Tesla CEO sold about 934,000 shares for just over $1.1 billion. On Saturday, Musk ran a poll on Twitter asking people whether or not he should sell some of his Tesla shares. “Much is made lately of unrealized gains being a means of tax avoidance, so I propose selling 10% of my Tesla stock,” he said. Of the 3,519,252 users who voted, in the poll, 57.9% said they supported the proposal.