Skip to content
U.S
Read Time40 Second
Facebook
Twitter
Pinterest
LinkedIn
Email
Warning: The timeline below may contain sensitive material. Julius Jones, a 41-year-old who was sentenced to death but has maintained his innocence for more than two decades, will not be executed on Thursday after Oklahoma Gov. Kevin Stitt issued an executive order to commute his death sentence to life without the possibility of parole. Jones was on death row in connection with the 1999 murder of Paul Howell, a businessman in the affluent Oklahoma City suburb of Edmond. More than six million people have signed a petition that says Jones is on death row “because of ‘fundamental breakdowns in the system tasked with deciding’ his guilt,” CNN reports, “including ineffective and inexperienced defense attorneys, racial bias among his jury and alleged prosecutorial misconduct.” Keep it here for the latest. 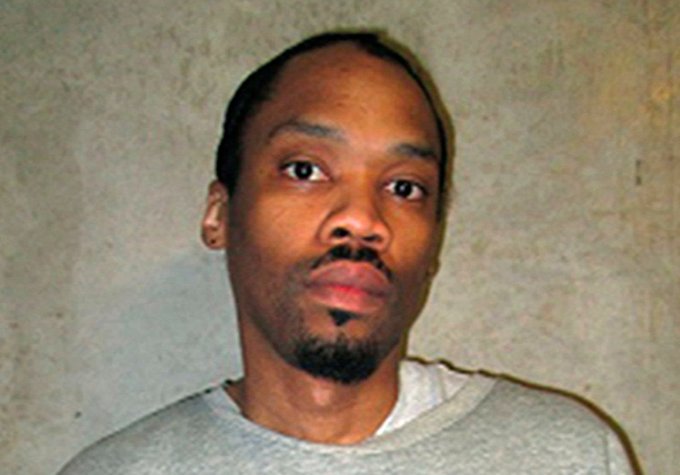